The Hiding Place in Haarlem

There are many interesting tourist attractions in and around Haarlem Holland but one of the most interesting things to see is the "Hiding Place".

The Hiding Place is a narrow closet-like space situated between two buildings.  Designed by a Dutch resistance worker, the hiding place was used to hide Jews and other resistance workers from the Nazis during World War II. 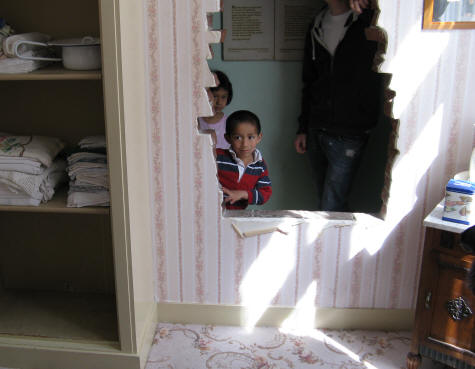 Many people will be familiar with this attraction from the 1976 motion picture entitled "The Hiding Place".  The hiding place can be found in the Ten Boom Museum in Haarlem Netherlands.